One of the most beautiful historical buildings that bejewel the city 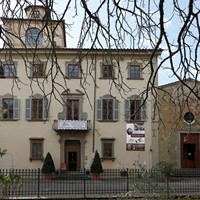 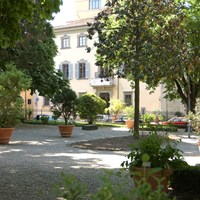 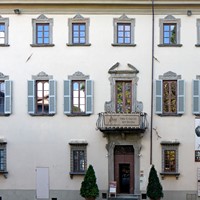 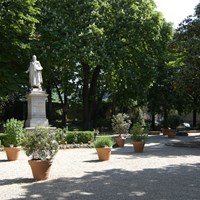 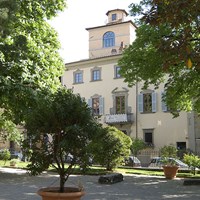 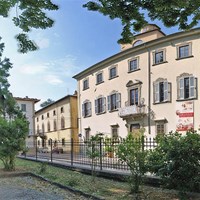 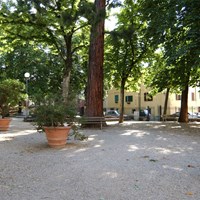 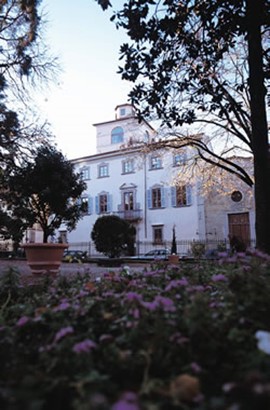 One of the most beautiful historical buildings that bejewel the city, it was the 16th Century Giuliano da Sangallo, commissioned by Lorenzo “the Magnificent”, who endowed the city of Sansepolcro with new walls and fortifications, when the town was ceded to the Republic of Florence by the papists after the Battle of Anghiari in 1440. From this moment on, the construction of the most beautiful buildings that bejewel the city began, including the Palazzo Bourbon del Monte.

Built in the late 1600s and Renaissance in design, it was the abode of the Bourbon del Monte marquises for an entire century. Characterised by the 17th century façade, and flanked by the church of San Rocco, the palazzo is the result of several unifications probably built on medieval foundations, of which traces are preserved in the basements and in the tower known as the “Torre del Catolino”.